Atlantic in the Movies 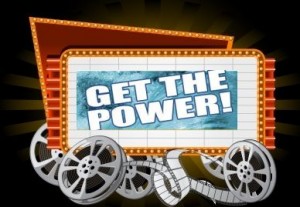 Atlantic Power Cleaning doesn’t just handle residential and commercial jobs but also has a hand in entertainment as well!

With the movie boom that has embarked on New England in the last few years, Atlantic has had the privilege of being involved in multiple movies made in the area, such as The Invention of Lying (with Jennifer Garner); Surrogates (with Bruce Willis); That’s My Boy (with Adam Sandler); The Town (with Ben Affleck); and R.I.P.D (with Jeff Bridges and Ryan Reynolds).

Atlantic Power Cleaning has been called upon to handle issues such as graffiti removal, preparation of sets or props, setting up for special effects and even using a water cannon to create the illusion of a desert scene at a local quarry.

Recently, Atlantic was contracted by a New York based production company for a new movie they are making.  An abundance of airplane seats were shipped to our on-site location for removal of old upholstery and then a HOT water power wash to prep for use on their set.

We are proud to be the trusted pressure washing company for you and the movie industry!  Contact Atlantic Power Cleaning, the company you trust, for a free estimate! 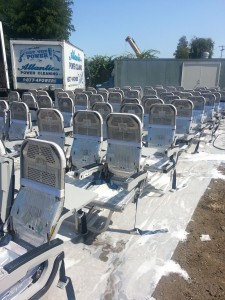 From the Same Category

Don’t Get Left Out in the Cold
November 12, 2019
Request an Estimate
GET THE POWER! Request a FREE ESTIMATE today.